The Democratic People’s Republic of Korea has achieved remarkable successes in its Juche-oriented art and literature, in the course of which many new forms of performing arts have been created adorning the grand garden of the Juche art.
Under the wise leadership of President Kim Il Sung and Chairman Kim Jong Il, the country successfully conducted a revolution in the production of operas and dramas, ushering in a new era of creating “The Sea of Blood”-style revolutionary operas and “The Mountain Shrine”-style revolutionary dramas. It has also developed the beautiful and elegant dance of the Korean style and the Juche-oriented acrobatic pieces.
Under the concern of the Workers’ Party of Korea and the government of the Democratic People’s Republic of Korea, its performing arts are now developing fast, greatly contributing to the people’s cultural life. 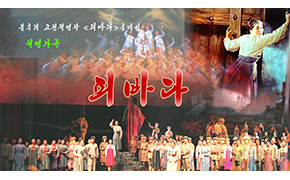 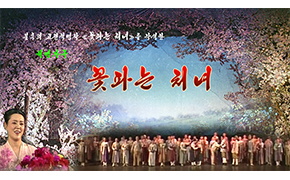 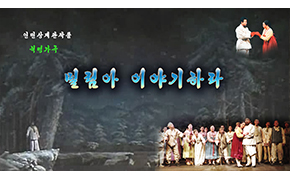 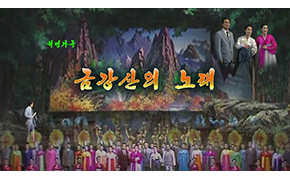 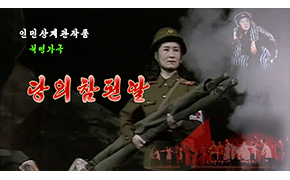 People’s Prize Winner Revolutionary Opera “The Story of a Nurse” 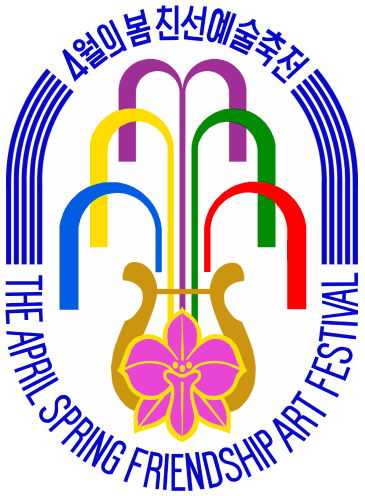